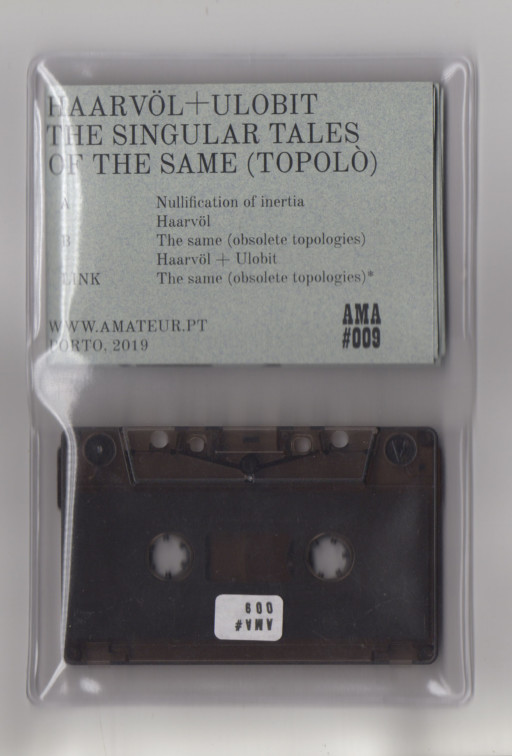 Our current world favors, above all, the difference so it can homogenize it, domesticate it. In “The singular tales of the same (Topolò)” we want to emphasize the idea that, sometimes, the equal contains singularities that allow for their own narratives. The same is not the same when in different places. The contexts that shape it make it unique, though apparently equal. Away from homogeneity, the individuality owns their own “place”. It is of singularity that we speak when we invent a place inhabited by electronic sounds in peaceful coexistence with sounds that come from before, from other times, like those of the hurdy-gurdy. In a particular time. It is also of a strange singularity to see images to which we cannot assign a place, for they are equal but at the same time completely different. Topologies allow us these qualitative daydreams. It wouldn’t be the same if, instead of Topolò, this was about some other place called Tipolò. The quantification that would be inherent to it would prevent the reverie and strangeness of the singular. That’s why we wanted to bring here our singular tales of the same. After the annihilation of inertia, with the consequent obsolete topologies and the senses well alert so that the infinitesimal differences of the equal can appear in all its splendor. Or so we hope.